New Porsche Macan poised to be a hot-seller 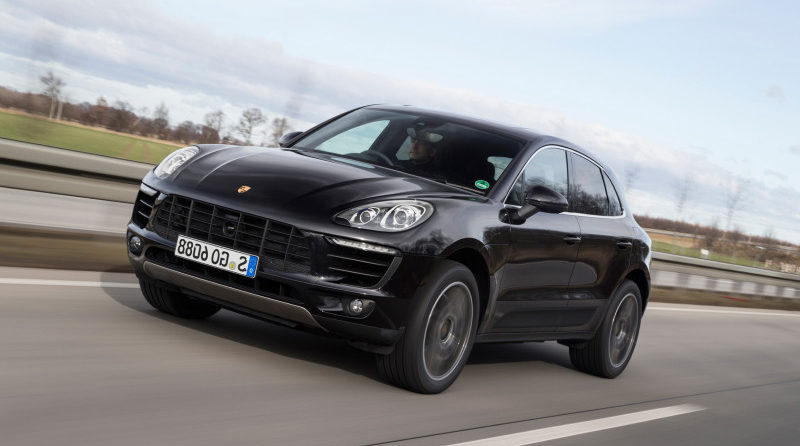 Springtime in Europe usually means a driving enthusiast’s thoughts turns to sports cars. This year’s Geneva Motor Show had plenty of those, but the burgeoning small crossover segment was also front and centre at this year’s Swiss event, with debuts of small utility vehicles popping up from one end of the Palexpo’s exhibition halles to the other. One automaker counting on this relatively new segment for substantial growth is Germany’s preeminent sports car maker: Porsche.

Although Porsche’s headline unveilings in Geneva were its new 24 Hours of LeMans 919 Hybrid LMP1 and 911 RSR racecars, the automaker is also in the midst of launching its second crossover production model — the four-door, five-passenger, all-wheel-drive Macan. As a smaller rendition of its popular mid-sized Cayenne, the compact Macan is being counted on for never-seen-before sales growth from the Volkswagen Group’s sports car brand. And based on Porsche’s recent sales success, the odds are in the Macan’s favour to accomplish its mission.

Just last year, Porsche saw its global sales rise by 15 per cent, to a record 162,145 vehicles sold. With the new Macan set to go on-sale around the world later this year, Porsche’s board member for sales and marketing, Bernhard Maier, is feeling good that the brand will continue its meteoric sales growth.

“We are looking ahead to the coming year with optimism and are anticipating new growth with the Macan and the new variants of the 911,” Maier said during an interview with Driving in Geneva.

Maier’s optimism is well founded. Utility vehicles have become a big part of the sales mix for any automaker; even one that’s built its brand on the back of sports cars. The Cayenne — that shares a platform with the Audi Q7 and Volkswagen Touareg — adds over half of all Porsche’s sales and profits, and ostensibly pays for the development of the niche 911 variants that otherwise may not be built. The Macan — that was developed off the Audi Q5 chassis — is expected to help with Porsche’s profits in a similar manner.

As the Macan seeks customers in the already crowded luxury compact crossover segment, with the likes of the Acura RDX, Audi Q5, BMW X3, Lexus RX and Mercedes-Benz GLK, Porsche is anticipating selling 50,000 copies on an annual basis, pushing its overall sales well past the 200,000 annual rate for the first time ever. While that sounds ambitious for a company that some may still only think of as a low-volume sports car maker, the fact is that Porsche has been on this growth path since the arrival of the Cayenne over a decade ago.

Maier, appointed to Porsche’s Board of Management in 2010 as its head of sales and marketing, seems like the right person in the right place to shepherd Porsche’s continuing sales growth.

Unlike some automotive executives, Maier’s been a “car guy” his whole life, first completing his training as a car mechanic and then, after obtaining his full qualification as a master mechanic, studying business management in Germany. In 2001, Maier joined Porsche, where he successfully managed the automaker’s German sales subsidiary, overseeing the successful introduction of two groundbreaking new models: the Cayenne in 2002 and the Panamera Gran Turismo sports sedan seven years later.

Beyond jumping into a market that Porsche has never been in before, the Macan will also affect the automaker’s sales and marketing strategies. Maier says Porsche expects younger buyers with the Macan, many of which will also be new to the brand. As such, the Porsche executive says, more than ever, Porsche will use social media to market to these new customers. As well, the entire Porsche dealer network is preparing for the added sales and servicing volumes with upgraded facilities and practices. Despite the changes, Maier says to expect the same type of intimate sales atmosphere from Porsche dealers as in the past.

“Regardless of our expected sales growth, we will deliver the same type of boutique sales experience we always have,” Maier says.

While there have been rumours that Porsche will also add an entry-level sports car below the Boxster/Cayman and a crossover smaller than the Macan to its lineup, Maier quashed those ideas speaking to Automotive News earlier this year at the Detroit auto show.

“We’ve decided not to build a roadster below the Boxster [and] we will not offer an SUV below the Macan because it will not be a perfect fit,” he said. “We have a lot of ideas and a lot of opportunities. But whatever we do has to clearly fit with the brand.” 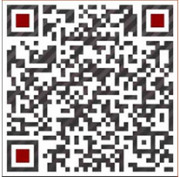 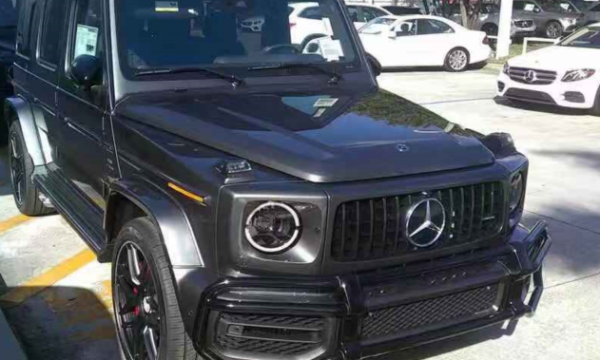 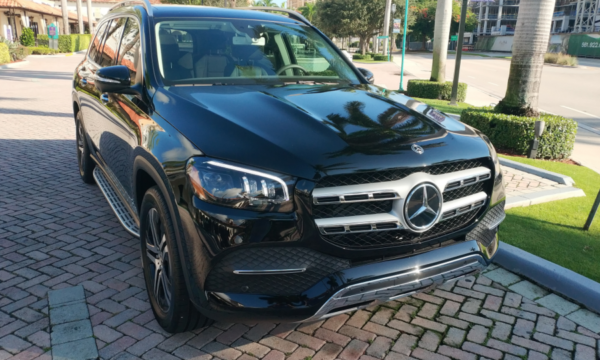 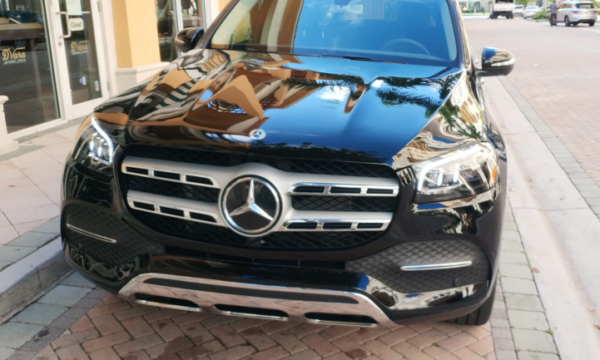 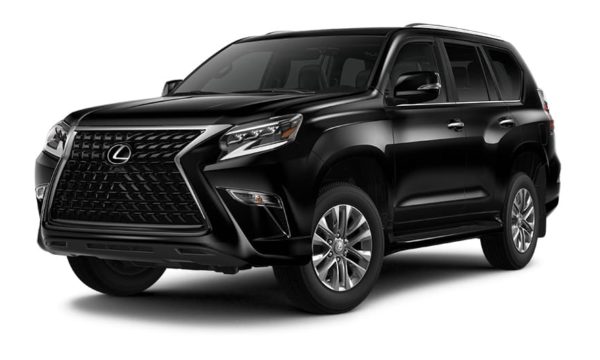 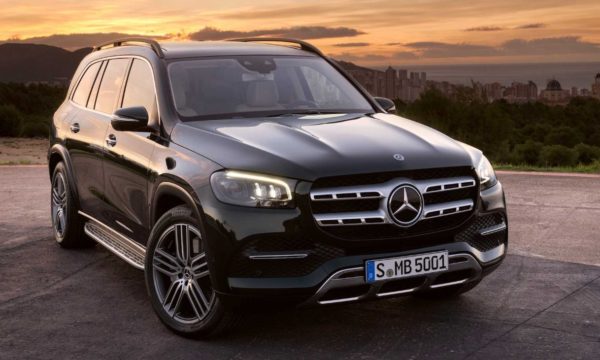